The Exploitation of the £5 Orange

The display covers how the £5 orange image was exploited by many organisations. These fall into the following main areas: 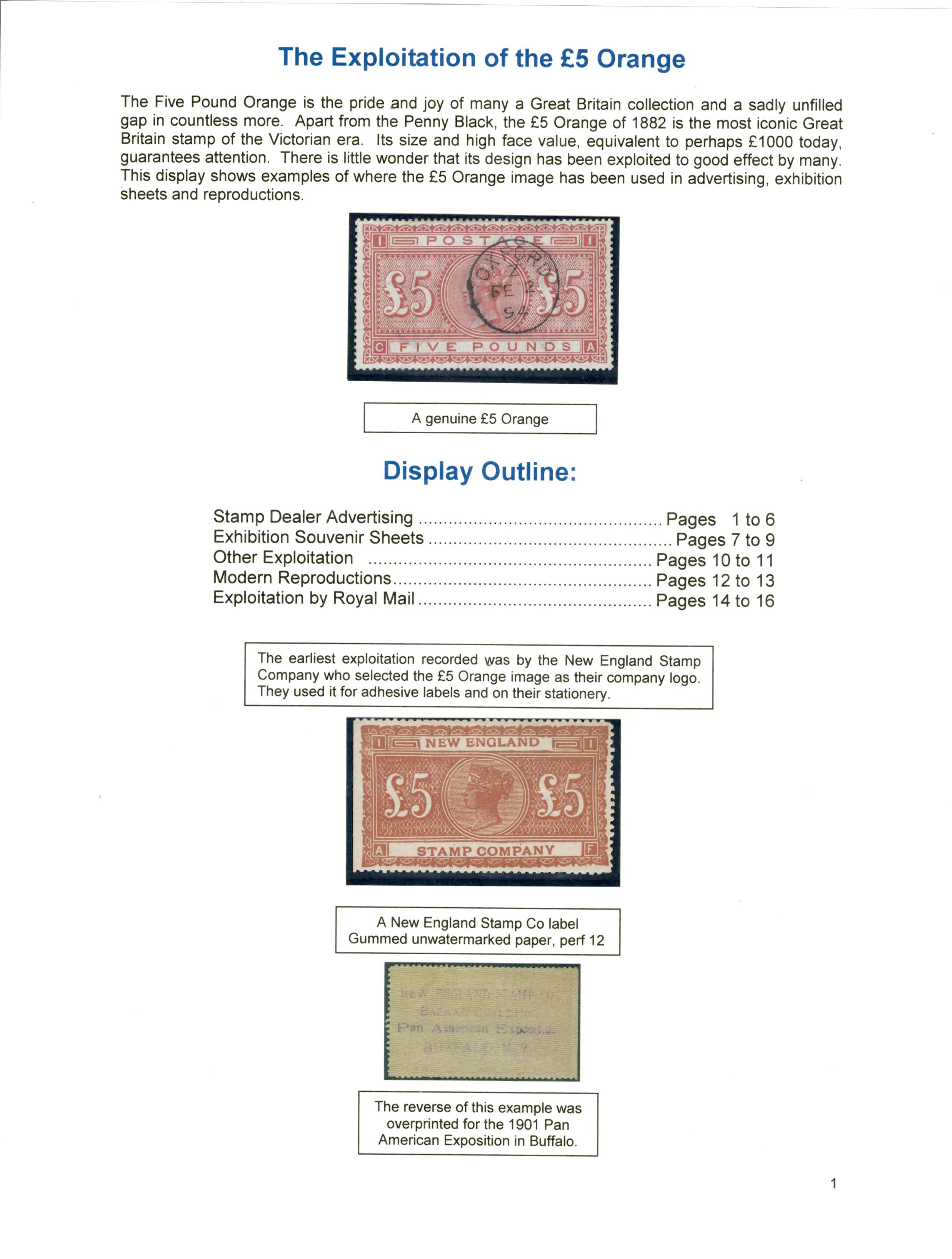 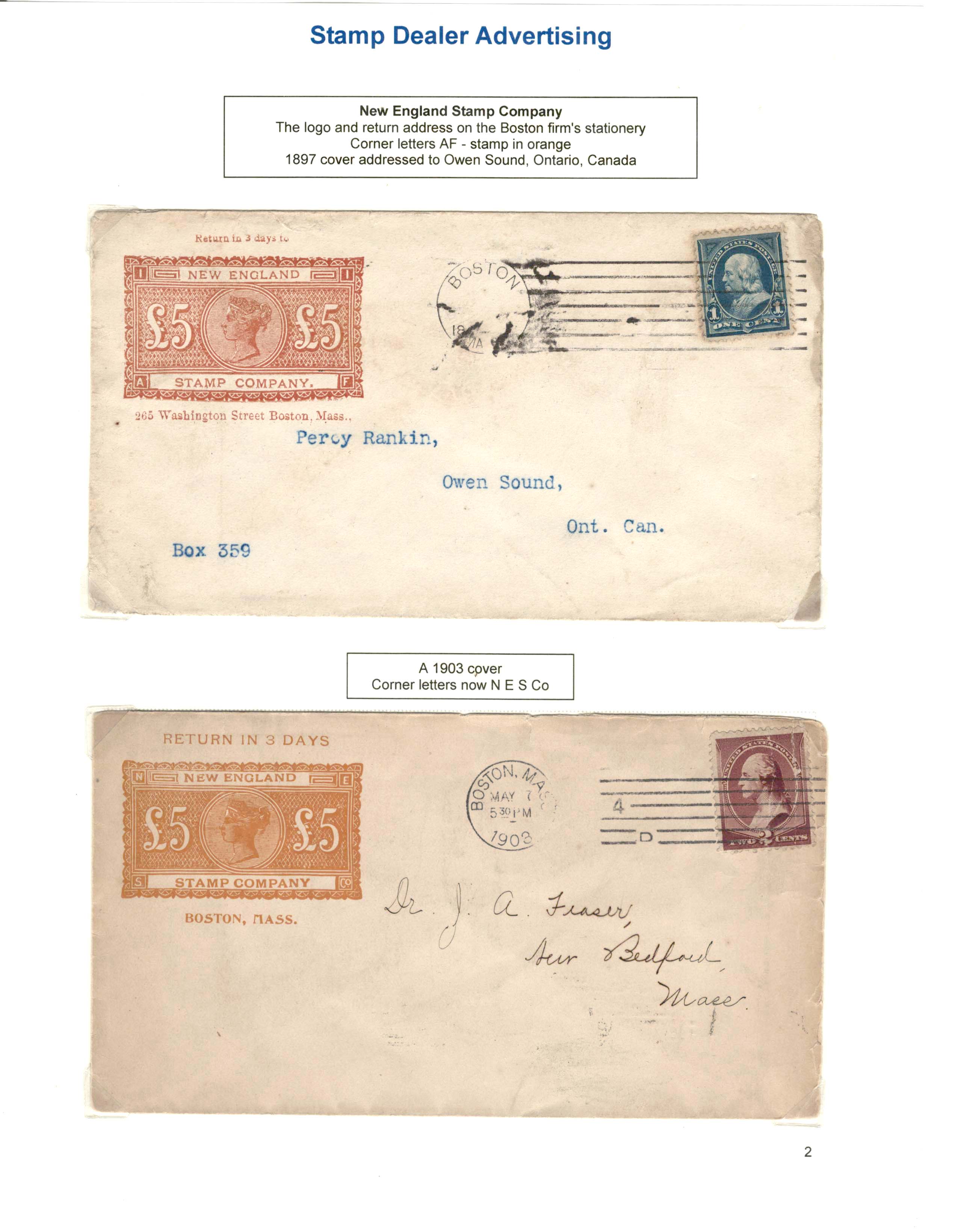 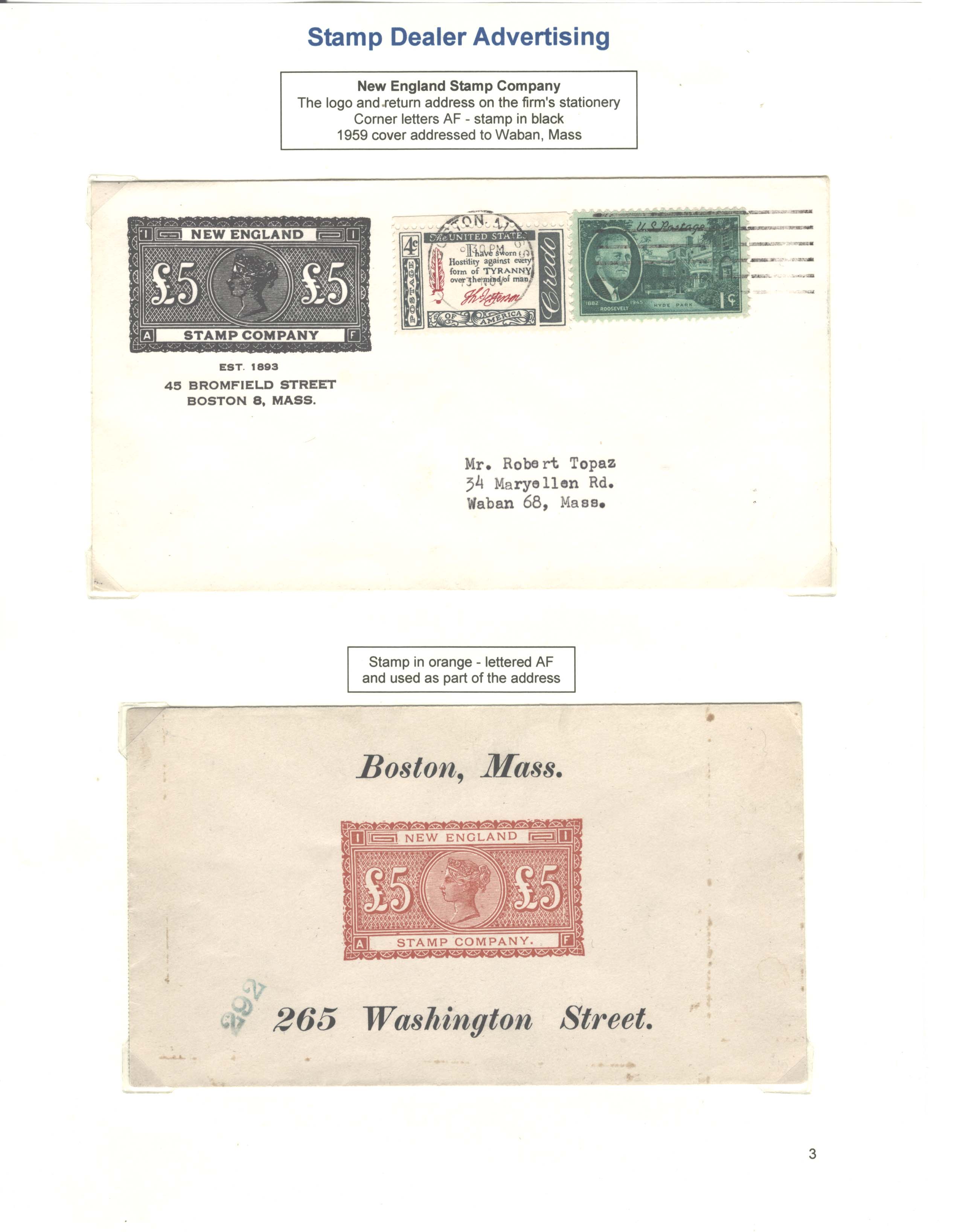 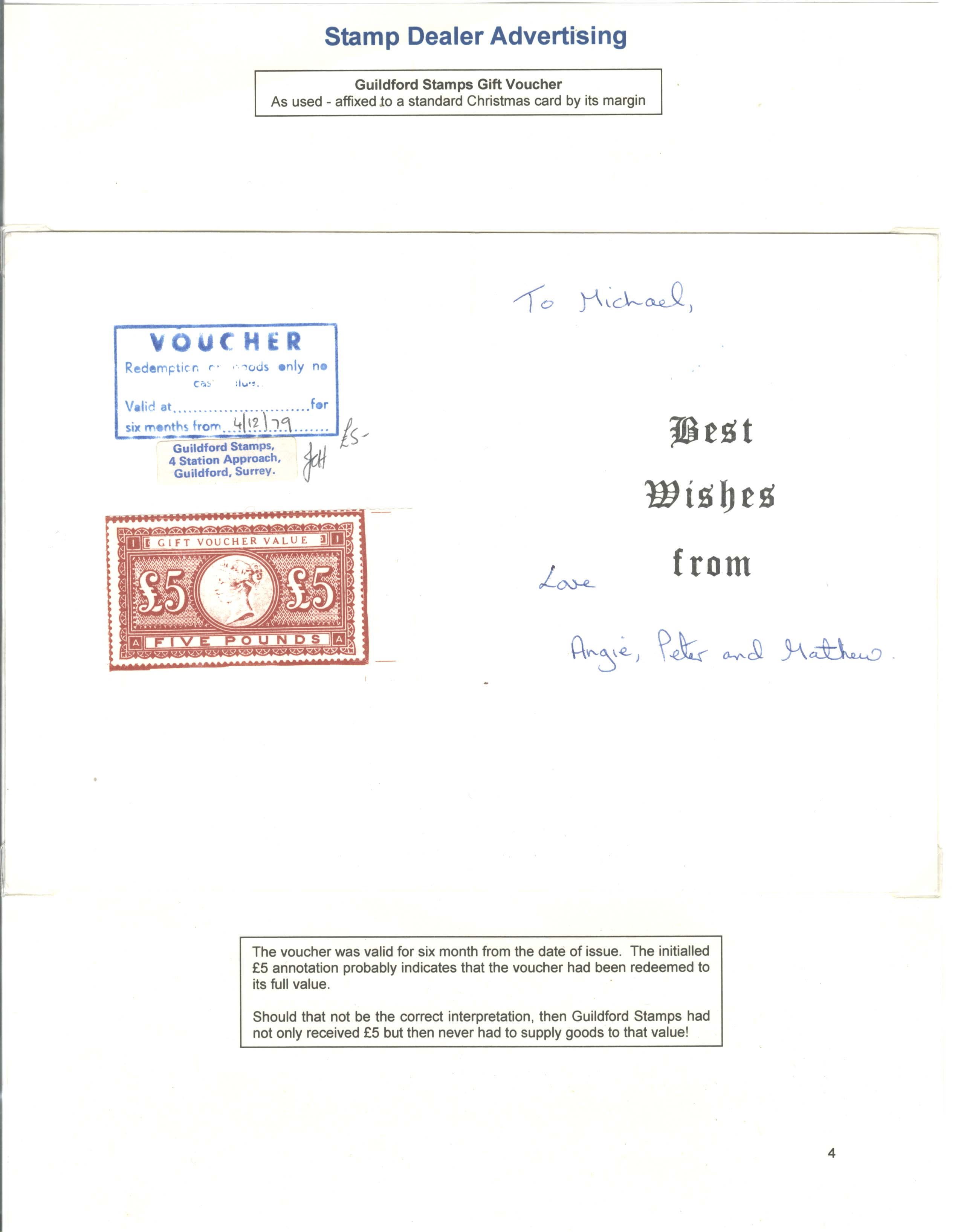 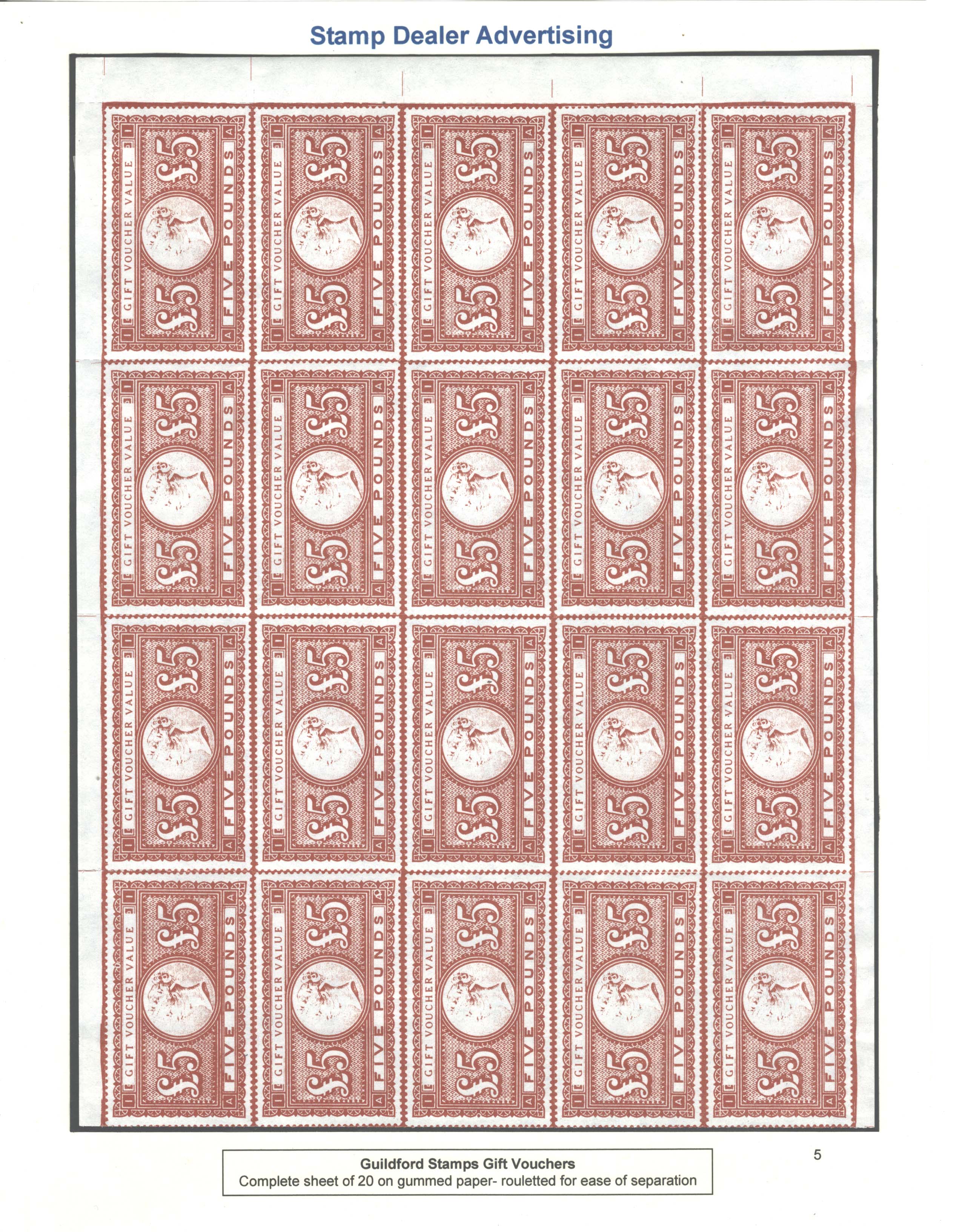 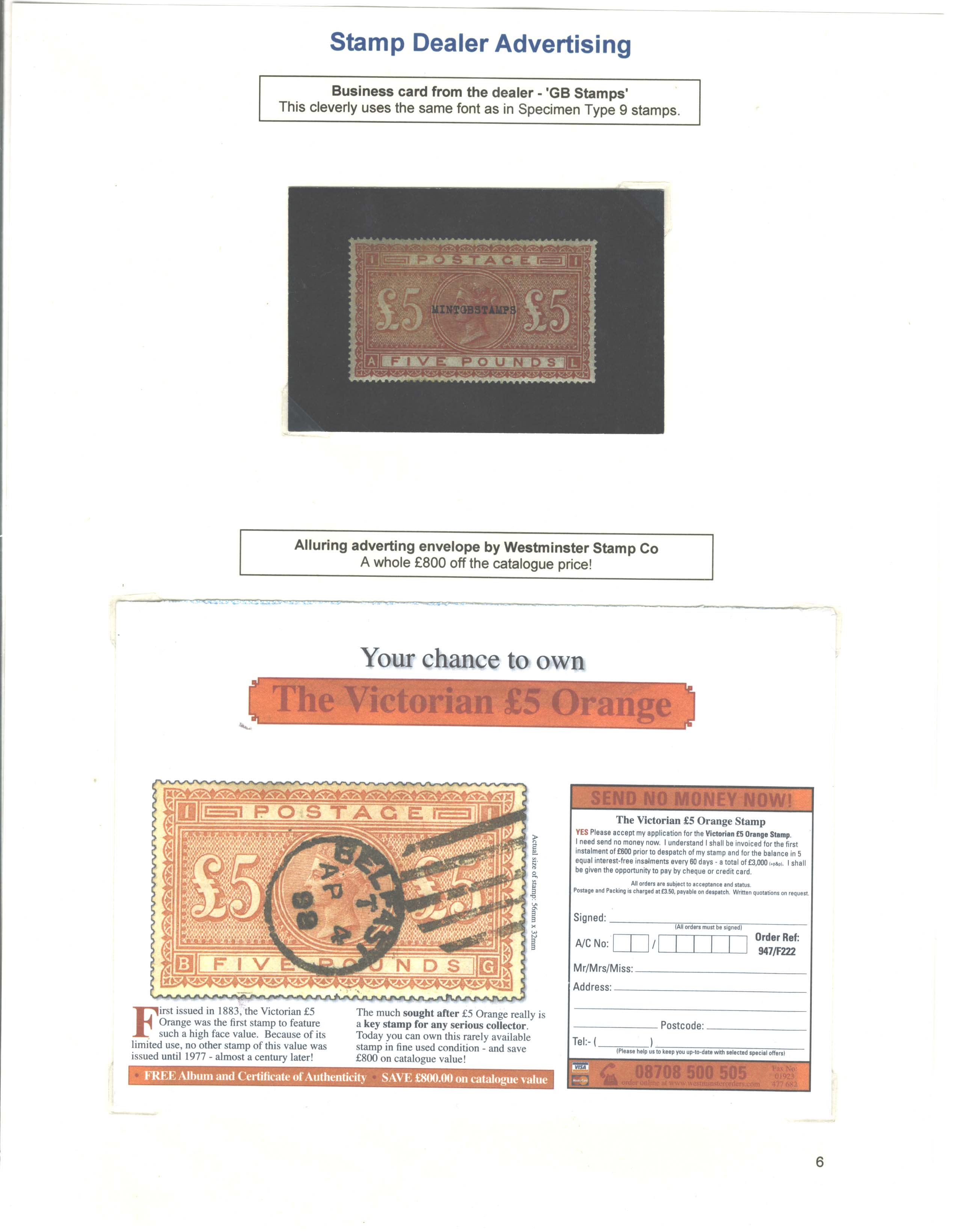 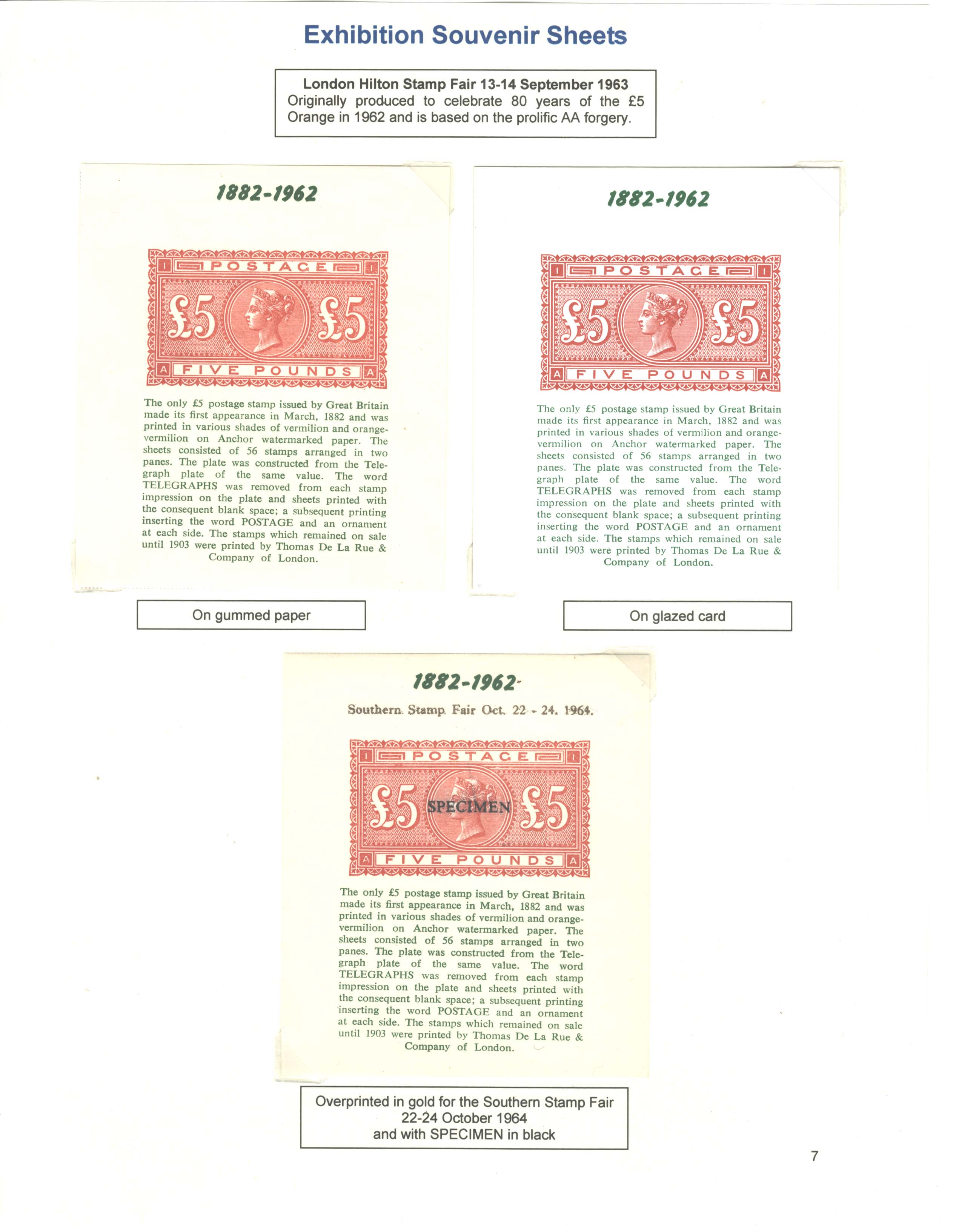 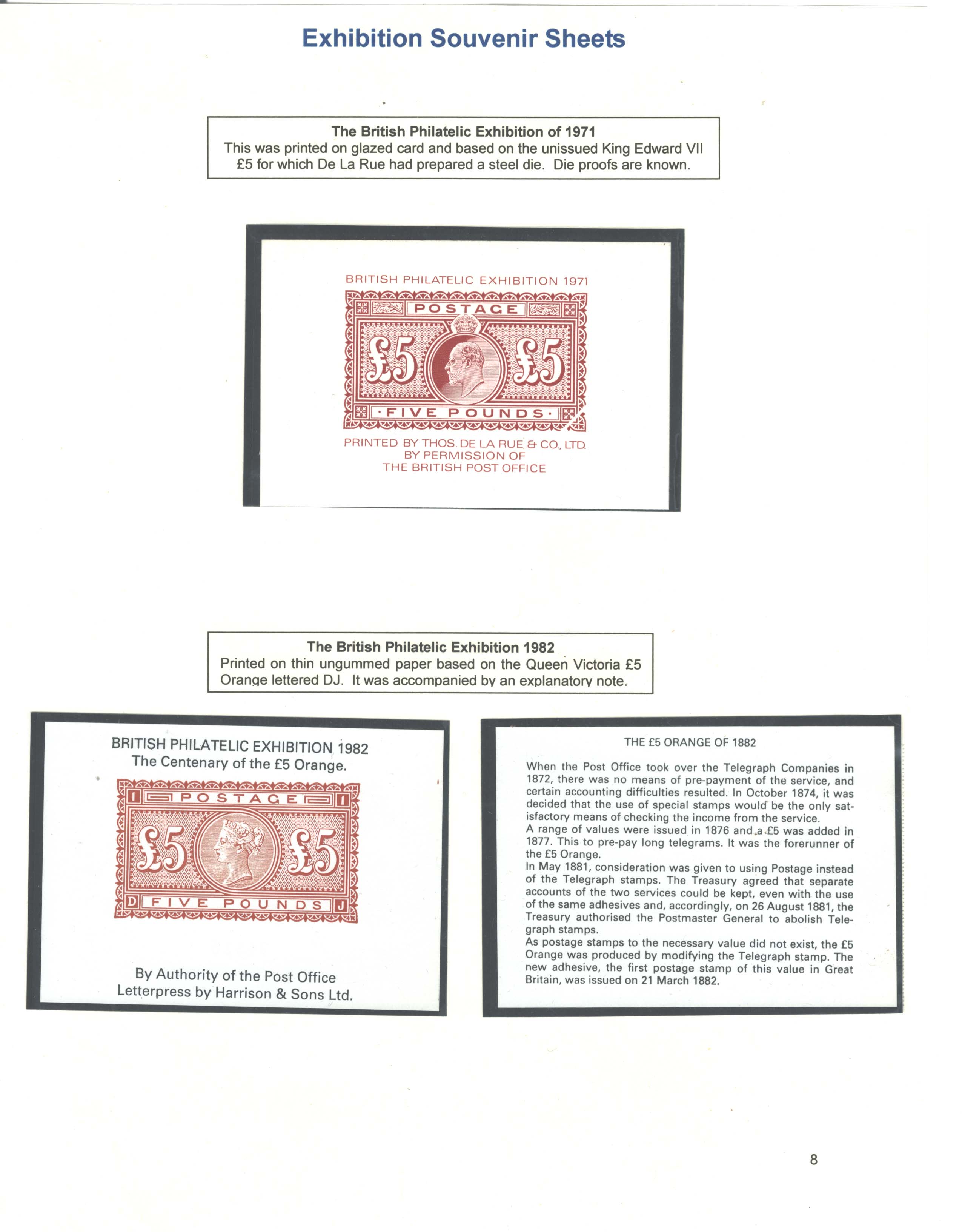 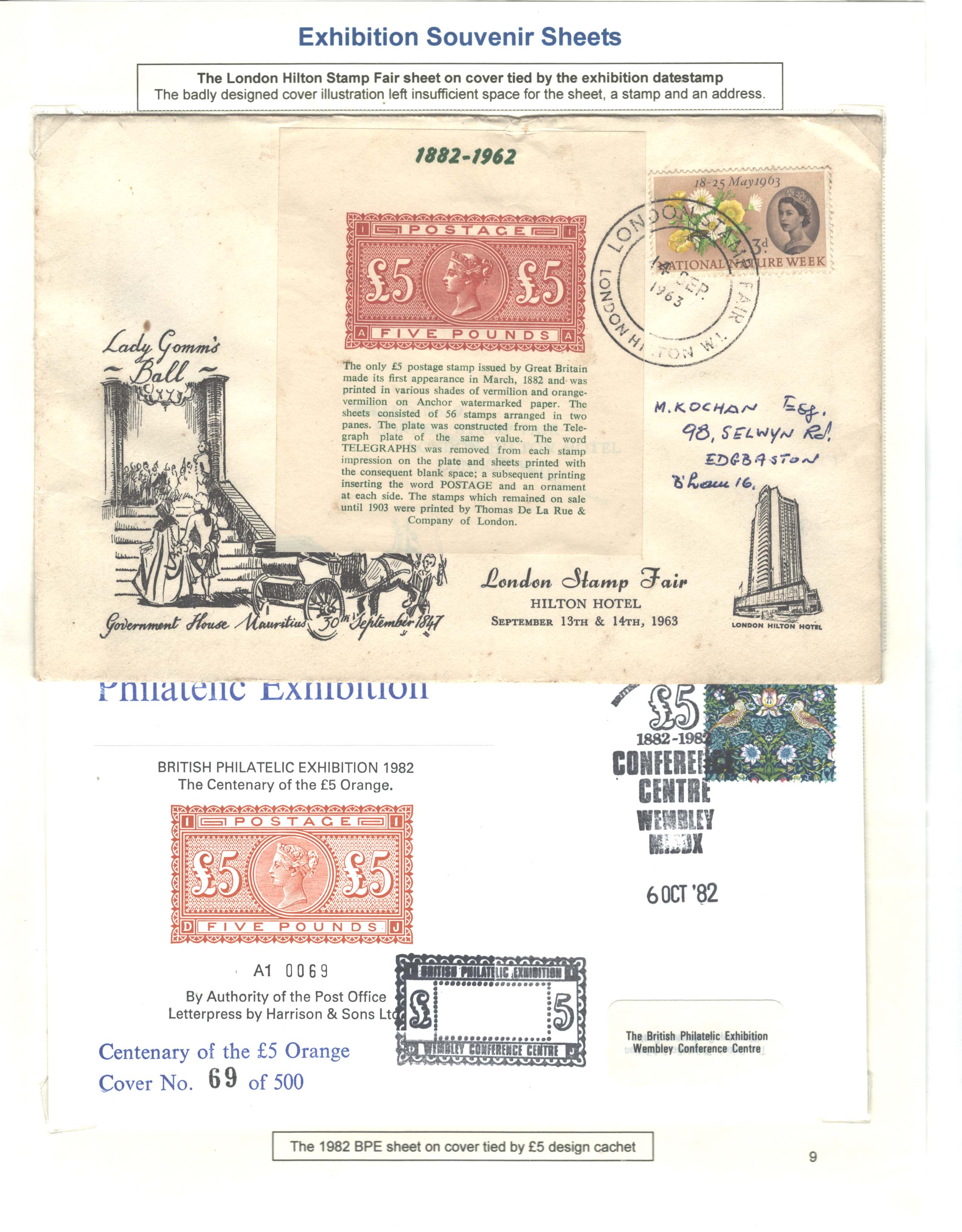 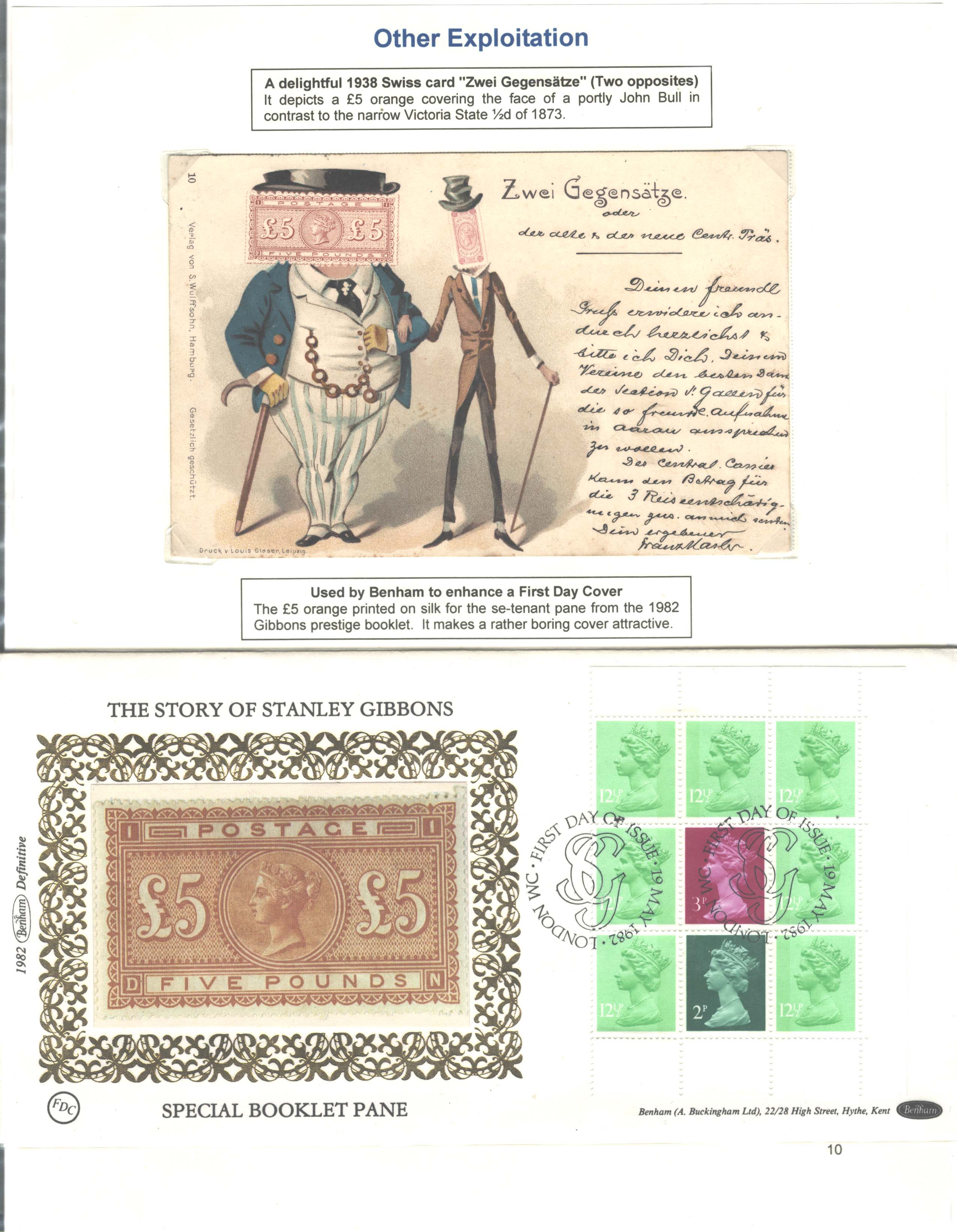 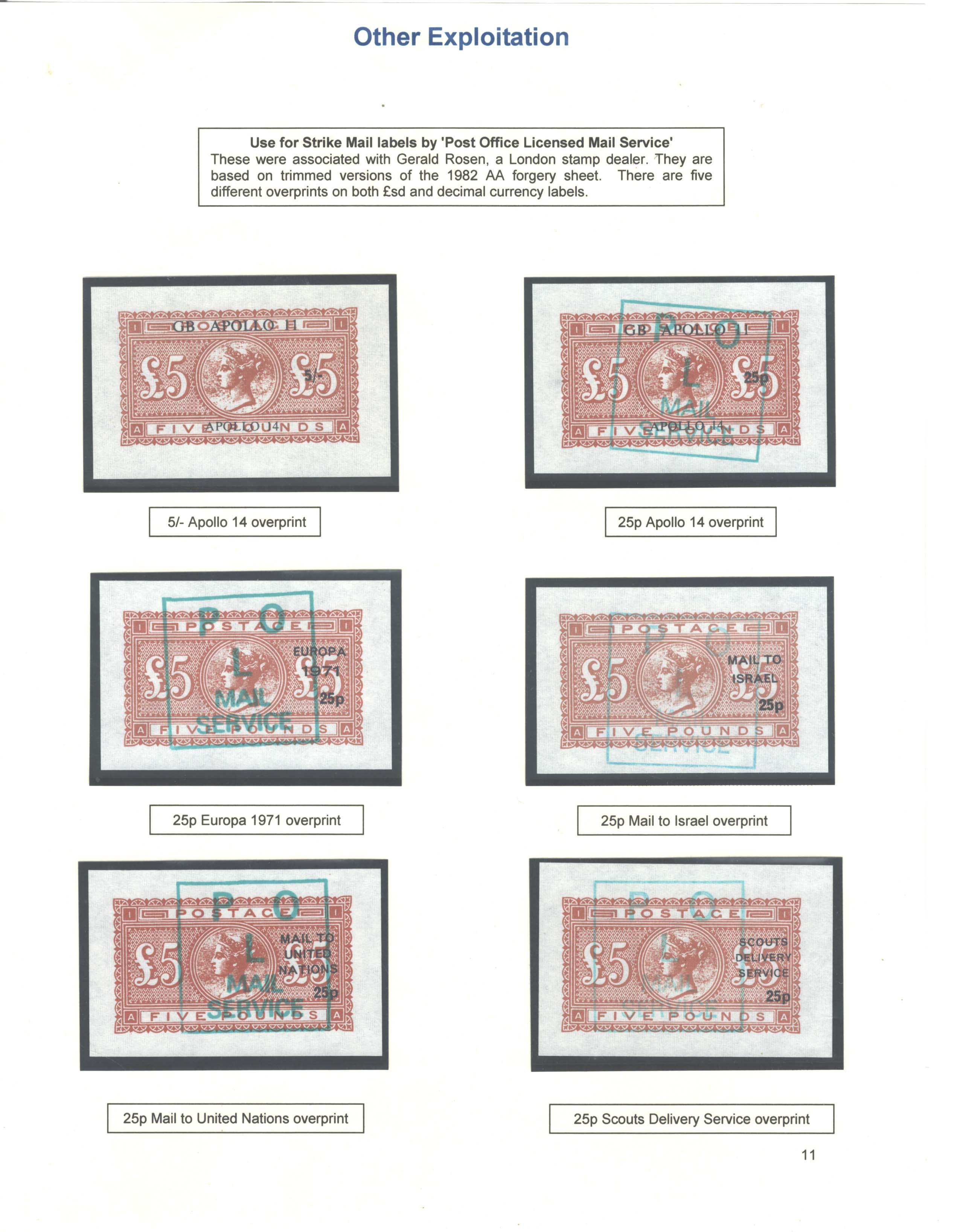 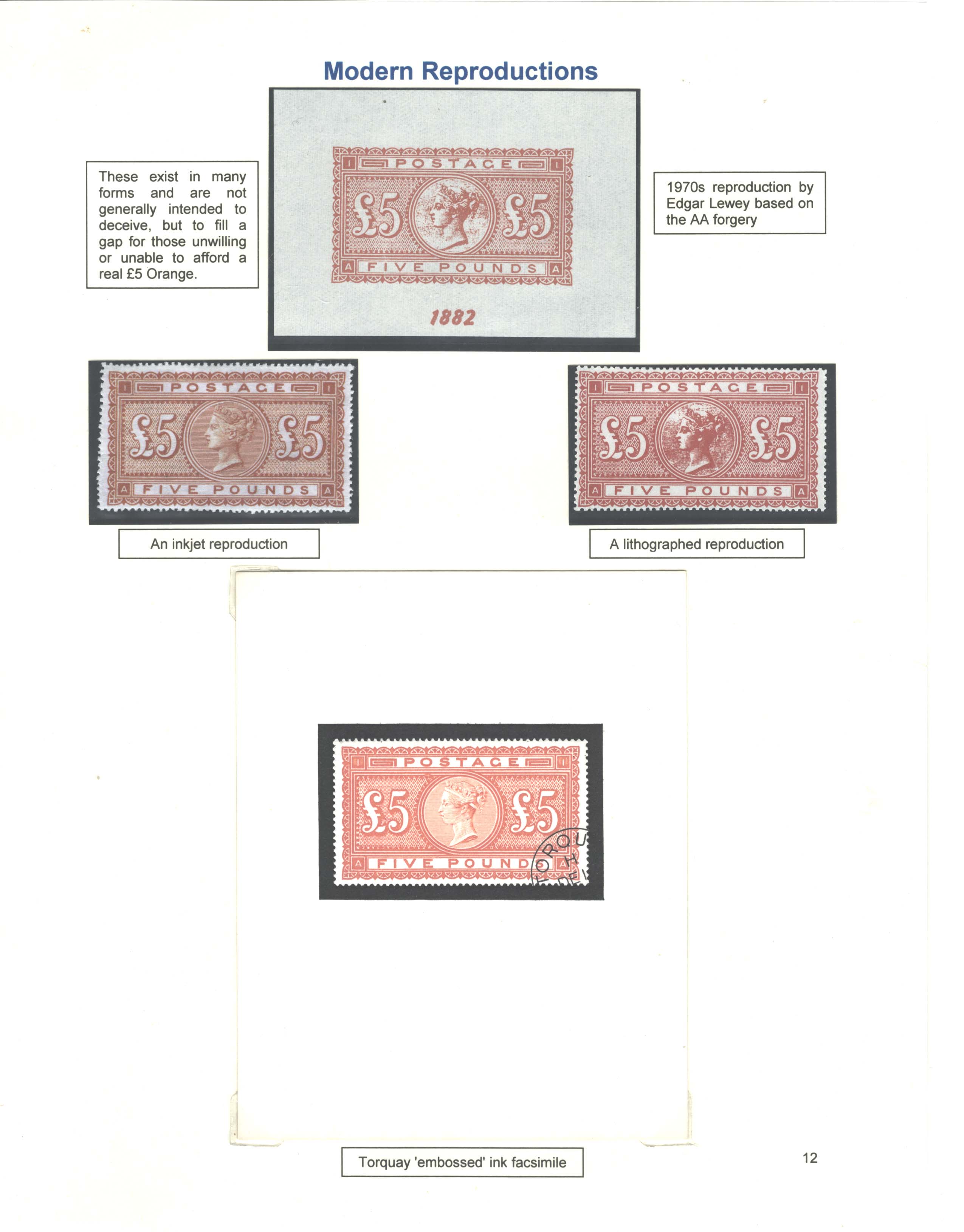 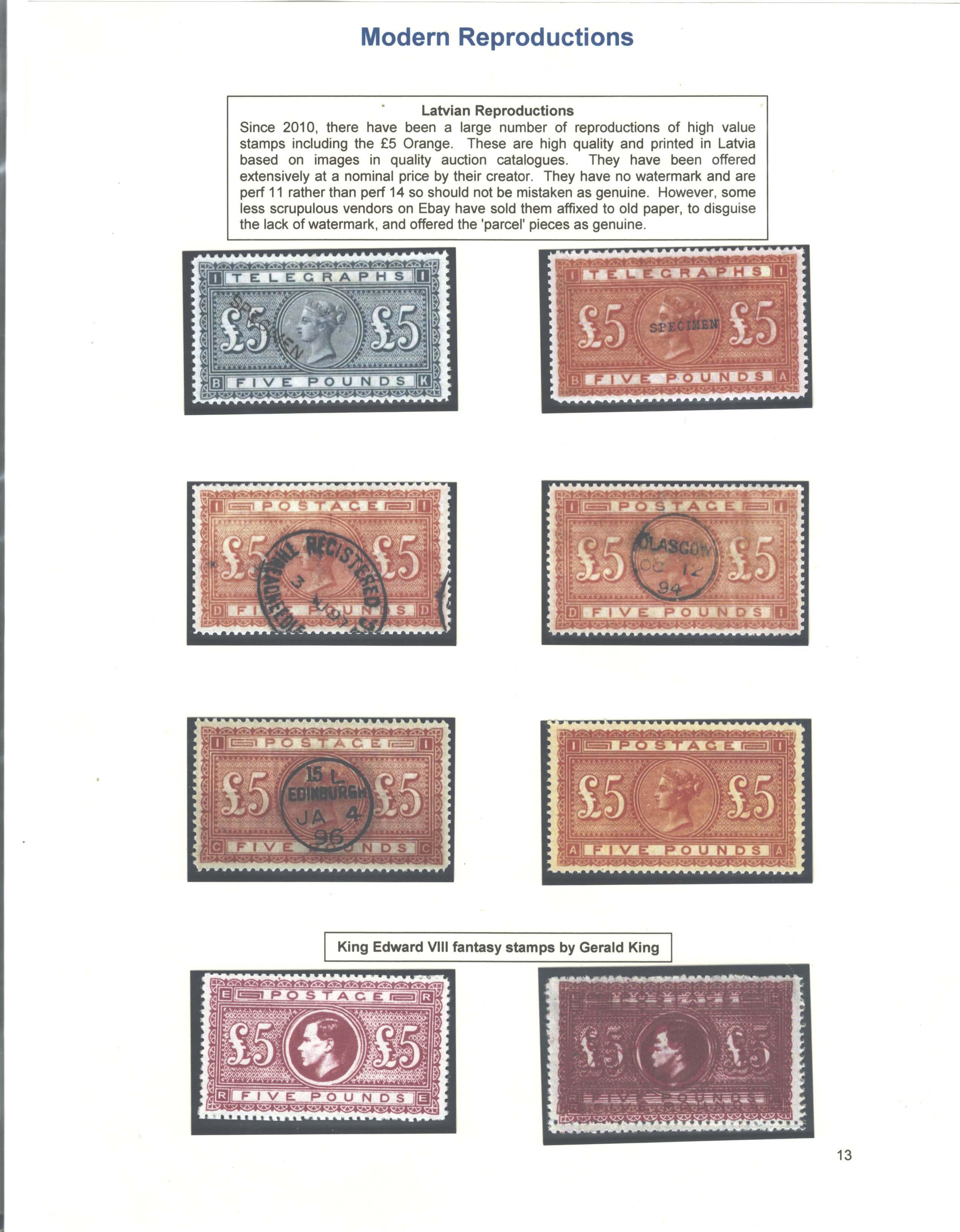 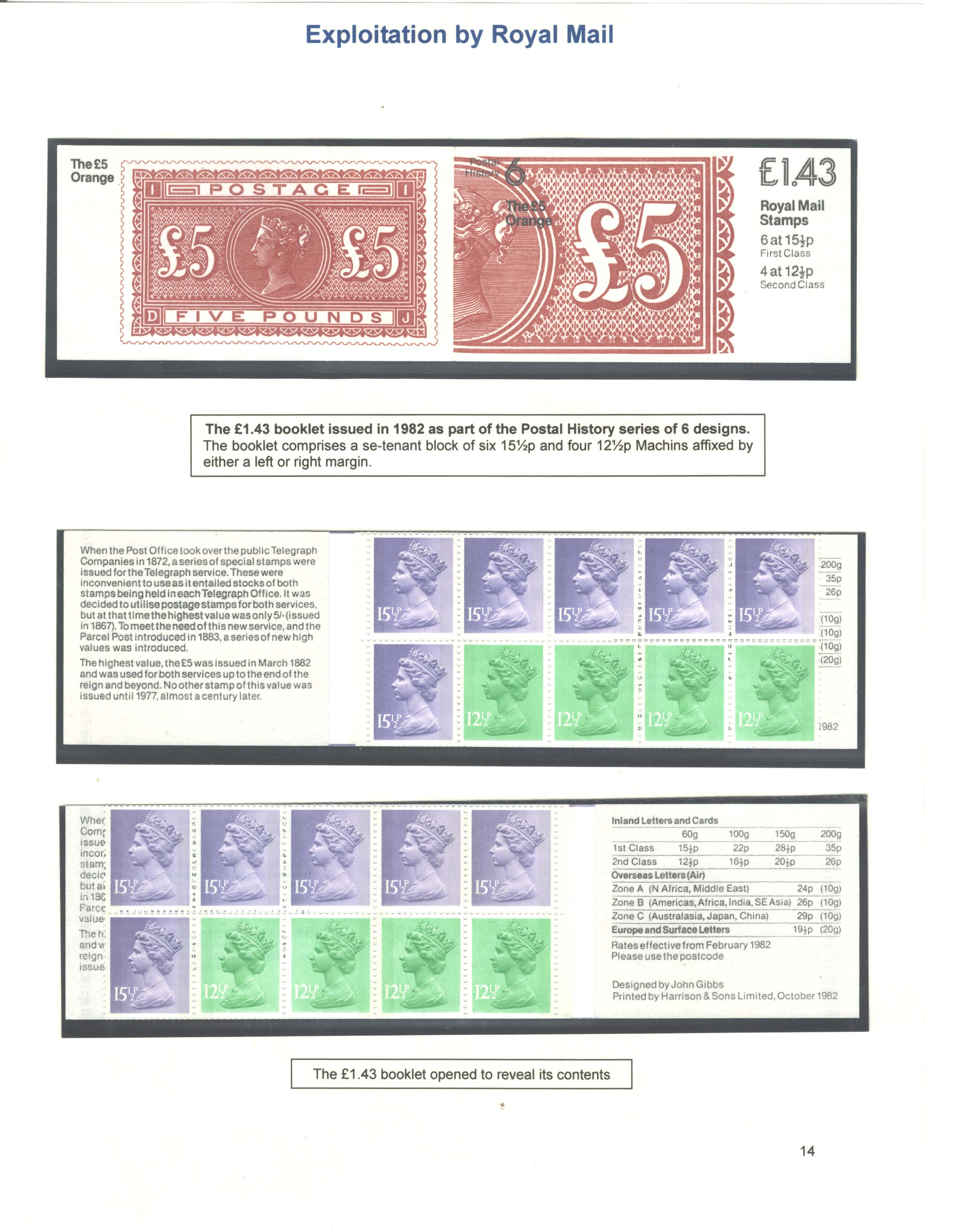 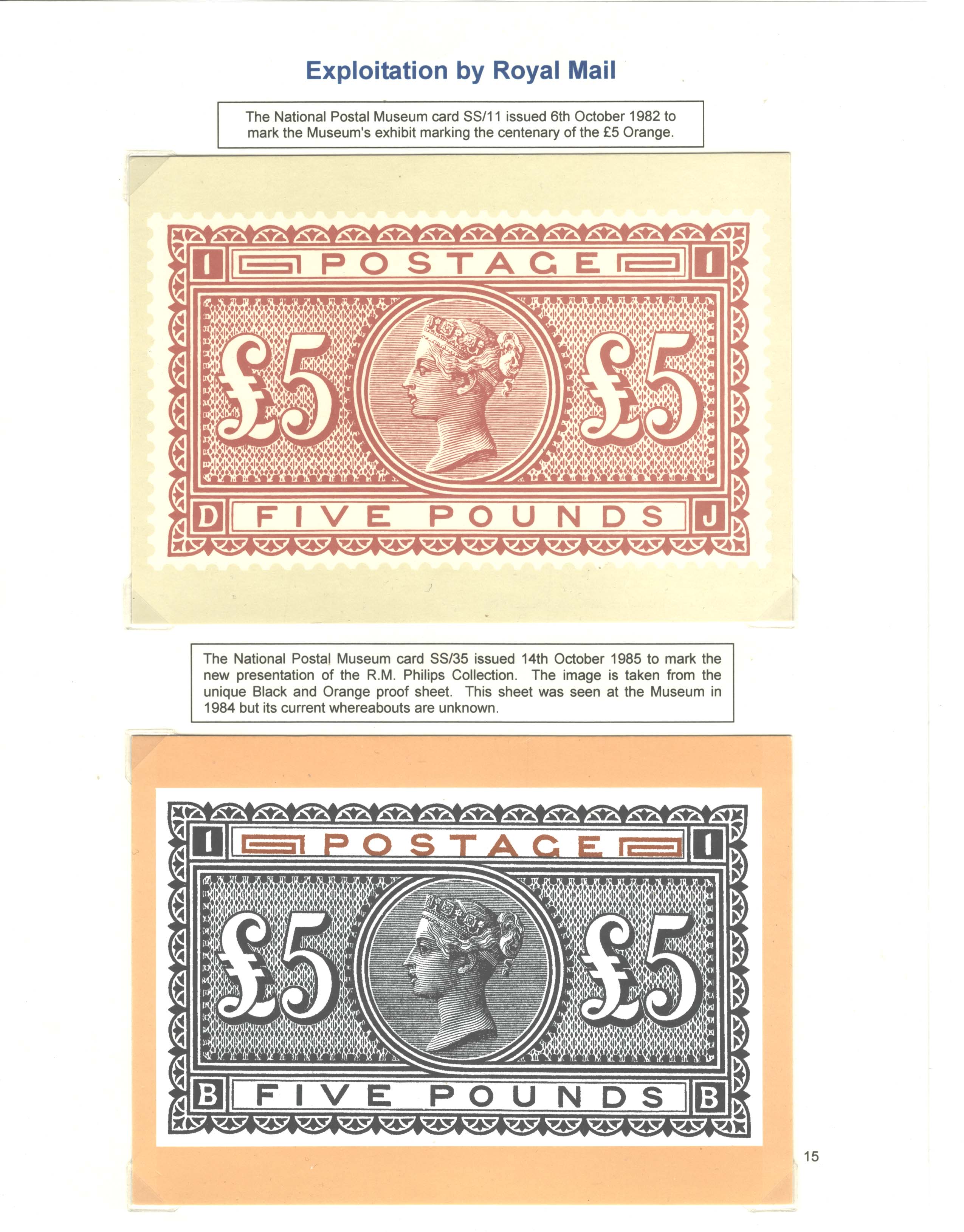 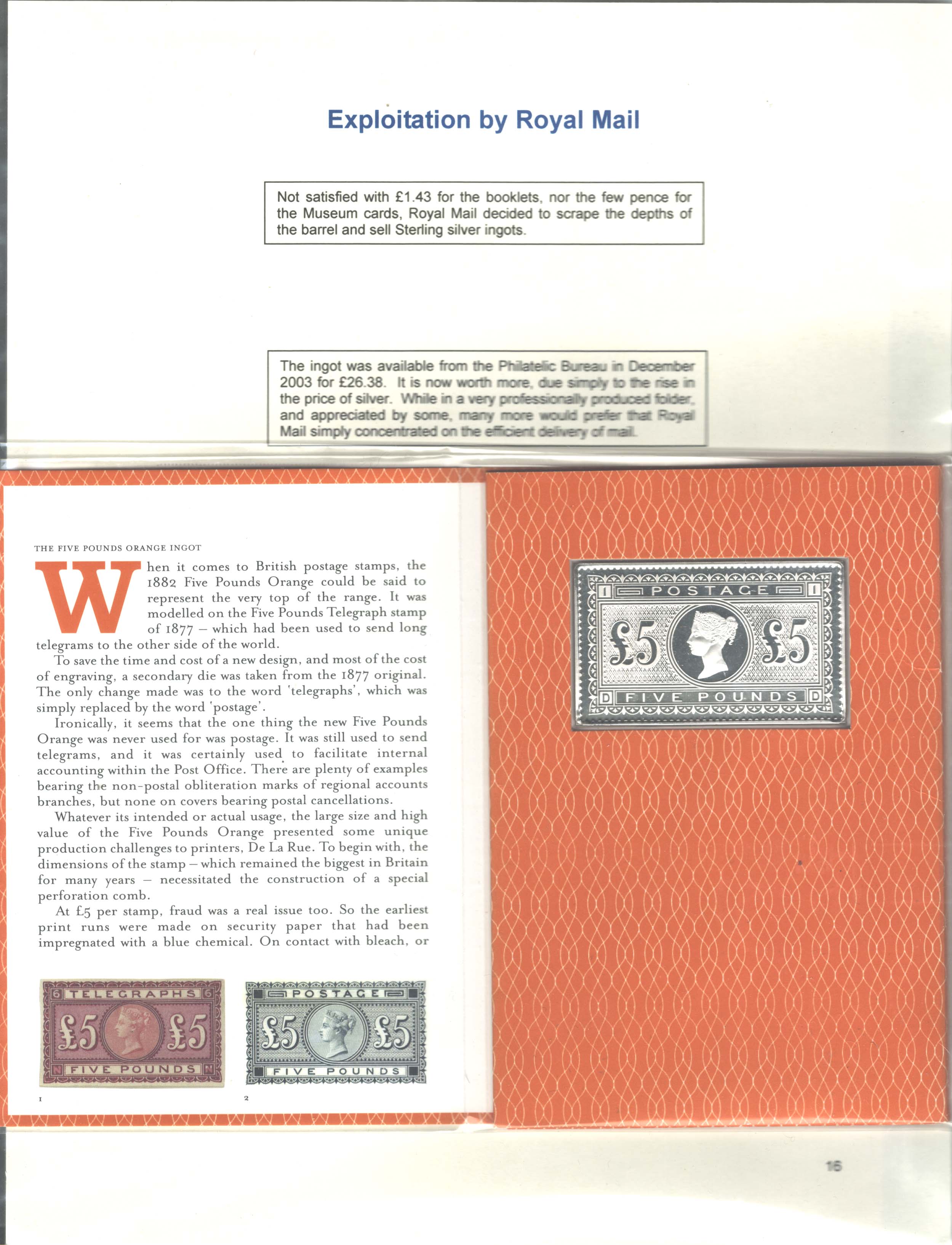 Since this display was put together many more examples have been acquired. These will be added when time permits.